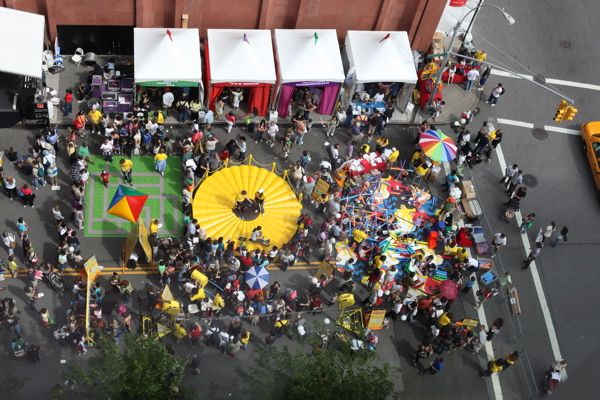 MATHSWORLDUK exists to excite and engage everyone, especially the young, with the fascination and power of Mathematics and to foster awareness of the central role it has played and will increasingly continue to play in the development of modern civilization, in the way we think, and in our understanding and control of the universe around us.

We believe there are both cultural and economic benefits in generating an interest in mathematics and an appreciation of its importance in today’s world, especially among young people and their families. This, in turn, will help encourage the development of mathematical understanding and skills. It will thus contribute to meeting society’s needs for ever more mathematically competent people to use mathematical ideas and techniques in the workplace, in higher education, and in society. Mathematical expertise will also be key in tackling a range of unsolved problems , to do with climate change, the environment, economic forecasting, and so on.

We hope you can be part of our vision. 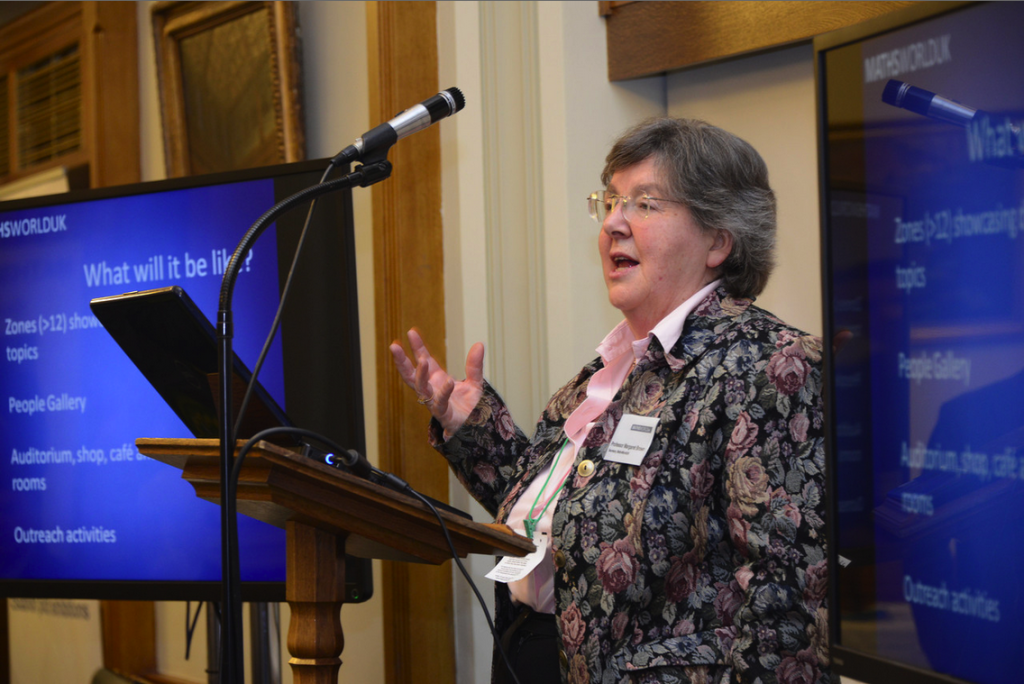 MATHSWORLDuk started as a few enthusiastic people. It became a registered charity (no. 1155010) in 2013, recognised for GiftAid. It is also a company limited by guarantee (no. 8370409). As well as from private individuals, we are grateful for initial funding from the London Mathematical Society, the Institute of Mathematics and its Applications, and Nationwide Building Society.

There is an Executive Committee, with two co-chairmen.

There is also an Advisory Panel of experts who have agreed to support us and contribute specialist advice.

We are grateful for Statements of Support from a number of organisations and distinguished people in the mathematics community and beyond.

We  started in 2014 to encourage supporters to become Friends of MATHSWORLDUK.