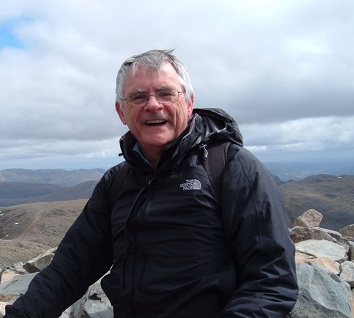 After teaching mathematics in FE in London and the USA, and becoming an Advisor for Mathematics in FE across Inner London, Huw was an inspector for continuing education in Kent and was the founding Chair of NANAMIC – the National Association for Numeracy and Mathematics in Colleges, from 1992 to 1999.

After working as a freelance consultant in vocational education he has returned to teaching, including teaching students from Sweden and from Turkey as well as mature students on Access to HE courses.