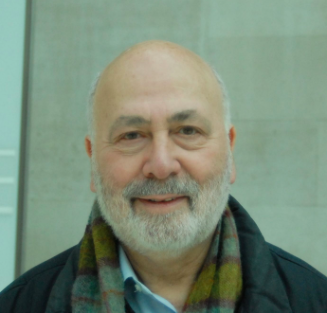 Jack has a degree in Natural Sciences from Cambridge, a postgraduate diploma from Imperial College and a doctorate in Theoretical Physics from the University of Southampton.

His whole working life has been devoted to mathematics, at first teaching mathematics to both undergraduates and postgraduates at several universities. From 1981 to 1996 he headed the very large and successful mathematics team at Kingston College, before moving to the Qualifications and Curriculum Authority as a member of their mathematics team, with a time as acting leader of the team. He worked very closely with Professor Sir Adrian Smith on his seminal report for the government on Post-14 Mathematics Education: Making Mathematics Count, published in 2004. He has led on qualifications and curriculum development both in this country and abroad. From 2008 until 2012 he was a member of the Advisory Committee on Mathematics Education (ACME) and was responsible for a number of major reports published by ACME. Since 2012 he has been an advisor to ACME as a member of the ACME Outer Circle. He also is a member of the Cambridge Assessment Consultative Forum for Mathematics.

Jack has had a long-standing desire to establish a Mathematics Discovery Centre in this country, and his classrooms when he was still teaching always had something of a feel of a mini gallery of mathematics.  He feels that there is no national centre that puts mathematics at the forefront of man’s intellectual and cultural heritage or stresses the power and importance of mathematics in the modern world, and that the creation of such a centre would be fun, stimulating and informative to groups of all ages, and therefore educational in the best sense of the word.