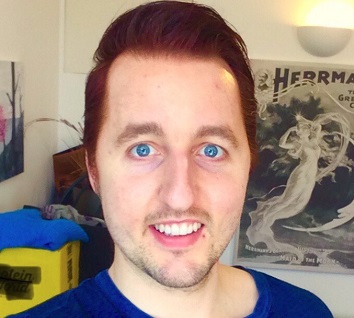 Jason completed his MMath at the University of Warwick. He then worked as a Maths Teacher, training with TeachFirst and then later as a Senior Educator at MoMath, in Manhattan. He is also a qualified chartered ICAEW accountant and has spent time as a Senior Associate Accountant at PWC learning about effective organisational management.

He has a passion for mathematical magic and wrote a short book entitled “Maths Made Magic”, collaborating with colleagues from Queen Mary College, London; this is available for free online. He wrote two shows entitled “The Maths Magic Show” which he performed at the Edinburgh Fringe on two consecutive years. He tours his shows around UK schools. He has appeared several times on YouTube’s “Numberphile” channel discussing various mathematical magic tricks.